more people behind the story
When anyone talks of Dartington’s Retail Shop (an early precursor to The Shops at Dartington), Barbara Jewell’s name is invariably mentioned in the same breath.

In fact, Barbara had several roles at Dartington before she began her 24 years as Manager of the Retail Shop.

In 1929, at the age of 20, Barbara joined the Forestry Department, as secretary to the Manager.  When he moved on to manage the Sawmills Department, Barbara went with him.

During the war she became secretary to the Managing Director of Dartington Hall Ltd (the holding company for the Trust’s commercial enterprises) and to his successor, Peter Sutcliffe.

When Peter Sutcliffe became a Trustee, Barbara also took on the role of Secretary to the Trustees.  Peter was also Chairman of the Dartington Cattle Breeding Centre and Barbara was Minutes Secretary to that organisation for 22 years.

One of Dartington’s many ventures before the war had been the opening of the Craftsmen’s Studio at Shinners Bridge, beside Bidwell Brook on the edge of Dartington village.

Put together by the Estate Architect, Rex Gardner, from the remains of temporary timber pavilions at the Bath and West Show, the Studio sold furniture made by craftsmen on the spot.  Gradually, other local crafts were added.  During the war, the Studio closed and for some years it was a canteen, run by Barbara.

In the early 1950s it was decided to reopen the Studio as the ‘Retail Shop’.  Very little capital was put into it and it proved hard to find a suitable manager. Barbara agreed to take it on. Under her management the Retail Shop proved to be, in terms of capital invested, the most successful investment of all Dartington’s local enterprises and the only one of its time that made a continuous profit.

Tweeds and rugs from Dartington Tweed Mill and local wood turners, blacksmiths and potters all had their work displayed and sold at the Retail Shop, as well as Norwegian sweaters, artists’ prints and early Laura Ashley dresses – long before she turned to flowery fabrics and became famous.  The Retail Shop, with its wooden walls, wooden floors and lovely setting and its skilfully chosen and premium quality wares was as unique as it was successful.

When Shinner’s Bridge House, across the lane, became vacant, Barbara expanded the business to open a tea shop and moved to live in the rooms above, and the business was a great success.  Plans were made to expand still further but Barbara had reached the age of 67 and decided to retire.

In due course the Retail Shop and the Tea Shop did expand, to become today’s equally successful Shops at Dartington. Barbara died in November 2005, aged 96. 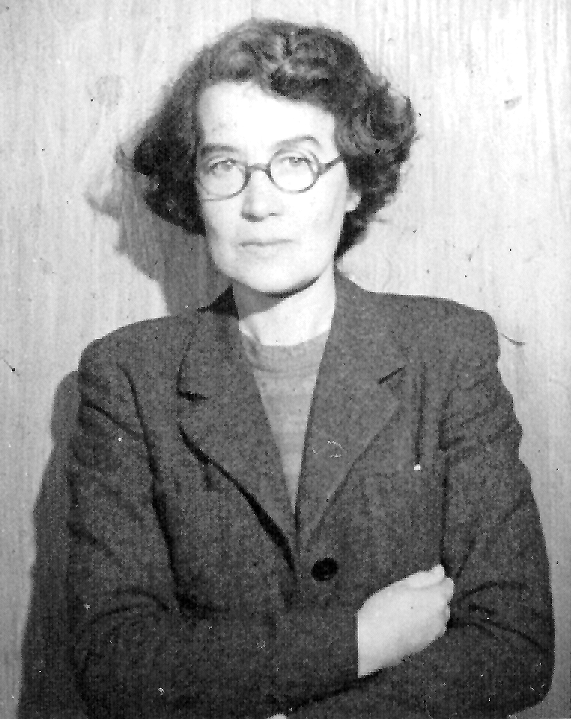