more people behind the story
Beatrice Musson brought an unforgettable charm and grace to 29 Dartington Summer School of Music events, beginning with the first ever event at Bryanston in 1948.

She was the Registrar: sorting out the customers, the accommodation and the finances.  Year after year she remembered everybody’s name and was endlessly helpful, patient and concerned.

When Bee, William Glock and John Amis ran the Summer School of Music they had no base at Dartington but organised it entirely from London and they would arrive at Dartington two days before it opened.

Bee would often seem to be everywhere at once, but her true domain was the Summer School Office (now the Griffiths Room, next door) where she created order and generated friendliness and laughter.

However, when she felt in need of peace and quiet Bee would retreat to a smaller room in Dartington Hall, now named after her.

In response to our request to give this room her name, and for a brief biography, Bee wrote back:

“…Good to hear from you and with exciting news too. I am greatly touched by your suggestion that a room be named after me and I accept with pleasure.  Your choice is very appropriate.  Do you remember how I used to retreat in there for some quiet and concentration when things got too over the top outside?  But then the remembering is very Dartington – I recall arriving in the Courtyard each year to find my chair ramps in place.  That was enough for me.

“I was a teacher until I succumbed to polio in 1945.  By 1947 I had recovered enough to be pondering what sort of work I could tackle from a wheelchair. In those days the chair-bound (always excepting Franklin D. Roosevelt of course) were largely regarded as non-persons, so I wasn’t hopeful, but I had the very great good fortune to meet up with Gwyn Jones who, with William Glock, was planning a Summer School of Music at Bryanston.

“They needed a factotum and some office space; I could supply both but would I, green as I was, do?  I was miraculously given the chance and so worked at the first Summer School in 1948.  It was a thrilling experience and my musical taste was transformed from that moment.

“Four more Summer Schools followed at Bryanston (without Gwyn Jones who had to move on) but with John Amis, and so began the three-some working relationship which lasted 30 years and was, for me, one of the happiest times of my life.

“The Summer School outgrew Bryanston and moved to Dartington in 1953, where it expanded and flowered year by year in this wonderfully nourishing environment.  I hope I can be forgiven for saying (this is a personal memo after all) that I felt nourished too and rescued from the non-person of 1947.” 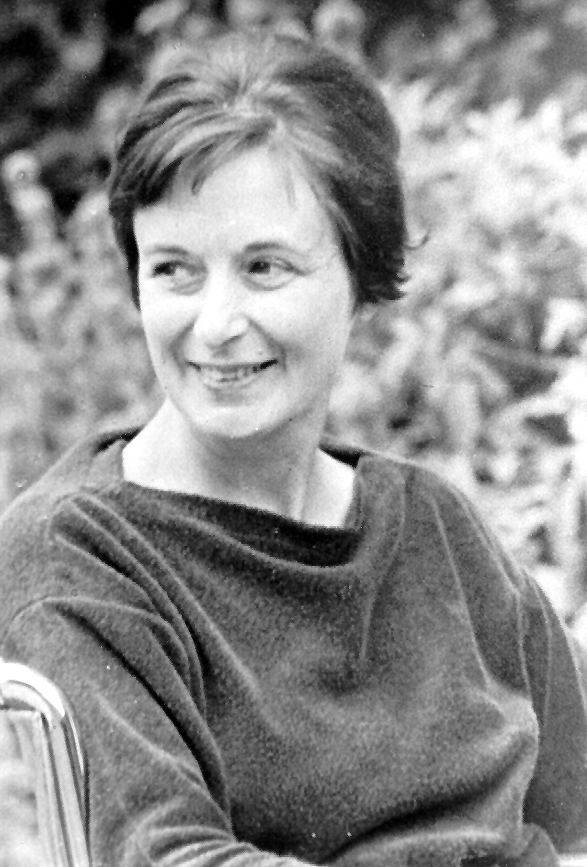