more people behind the story
Bernard Leach (1887-1979) is one of the most highly regarded international potters of the 20th century.

He is remembered for the important part he played in the merging of the craft traditions of East with West.

In 1925 the Elmhirsts consulted with Leach about establishing a pottery at Dartington. He suggested they should employ Michael Cardew but he had already begun to establish his own pottery in Winchcomb. Finally, on the advice of Leach, Jane Fox-Strangways was appointed.

She worked part-time with Leach at his pottery in St Ives, with the rest of her energy devoted to Dartington. Initially, Leach resisted any personal involvement in the setting up of a studio at Dartington – as he recalled for Dartington Hall News in 1967:

“Leonard and Dorothy wanted me to uproot from St Ives and settle at Dartington, but I already knew how long it took for a potter’s workshop to put down roots and establish itself – also, candidly, I did not want to be advised through Central Office what pots to make for the public.”

However, by the summer of 1932, Leach began his official connection with Dartington when he joined the school staff.  Simultaneously, he was to undertake the establishment of a pottery which would be a commercial enterprise under Dartington Hall Limited.  With the assistance of his son David at Dartington, he also managed to maintain his business in St Ives.

The pottery founded by Leach continues to trade as Dartington Pottery, although no longer based on the Dartington Estate. However, John Leach, Bernard’s eldest grandson, still sells his pottery at The Shops at Dartington, keeping the family link alive.

Whilst at Dartington, Leach met the American artist Mark Tobey, who introduced him to the Bahai faith, and in 1934 the Elmhirsts funded a visit by the two artists to Japan, where Bernard had lived as a child.

In 1967 Leach had the following to say about his formal connection with Dartington, which lasted until 1940 when he returned to St Ives:

“With hindsight, the years at Dartington were of thought and exchange of thought and friendships, a time of enrichment and expansion for which I am deeply grateful. […] For me personally, the years there provided a pause in my life, between East and West, during which I had the opportunity to assess its basic values, Dartington was a brave effort, worth all the cost.” 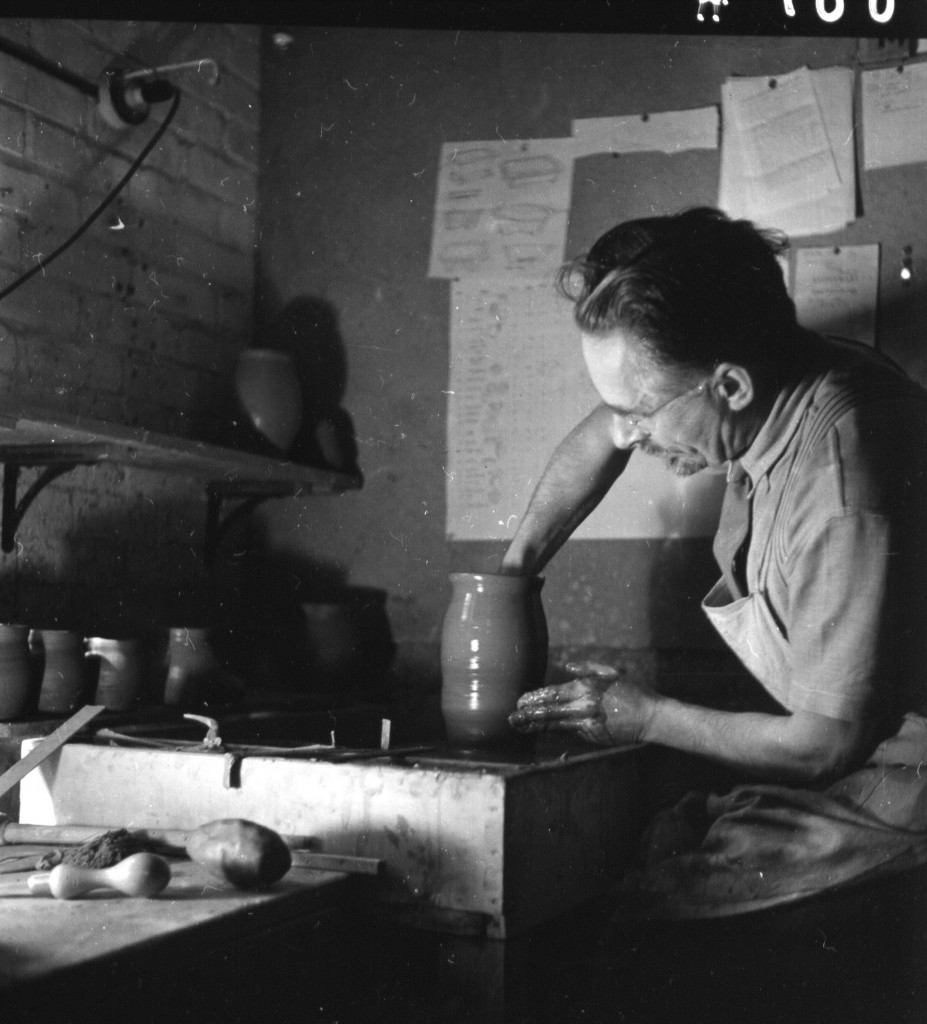