more people behind the story
“To give freedom for creative expression to the artist, within the framework of a sound administration, calls for the highest of intellectual qualities and the deepest of human understanding.  Chris had both.”

This is a quote from one of the many fulsome and affectionate obituaries written after Christopher Martin’s death in 1944.  He had come to Dartington Hall in 1934 with a difficult brief: to bring some administrative and financial order into the various arts activities at Dartington and at the same time to make preparations for the introduction of the Jooss-Leder School of Dance, the Ballet Jooss and the Chekhov Theatre School.  Chris Martin was probably the first Arts Administrator in this country.

Chris had a previous association with Dartington.  His grandfather had been Vicar of the parish for many years – the family being connected by marriage with the Champernownes, who had owned the estate for some 350 years – his uncle was the current Vicar and another uncle, Keble, was Vicar of a nearby parish, later to become famous for his flower paintings.

As a boy on holiday, Chris used to bicycle through the roofless Great Hall.  Chris had been President of the OUDS at Oxford and on leaving had gone to work in the City.  This mixture of experience in the arts and business was to prove invaluable.

At Dartington, Chris created the Arts Department and one of his first tasks was to bring together the various groups – largely amateur – who were meeting together each week under the direction of a gifted professional, to sing and dance and act and paint.  He also worked to bring about his vision for Dartington: to be a local arts centre, to provide training for specialist teachers in the arts, and to become a home for short courses and summer schools.

With the rise of Nazism in the 1930s many European artists and performers found their way to Dartington Hall and were warmly welcomed, but at the outbreak of war they were classed as ‘aliens’ by the British Government and Dartington, not far from the coast, fell within the 8-mile exclusion zone.

“During the years 1935 to 1939 the Courtyard at Dartington Hall was the centre of an intense life, created largely by young people from Europe and America coming together in this corner of England to work and study.  The personality that held it all together, the mind that maintained order and gave direction, and the heart that added human meaning to it all, was Chris Martin’s.”

With the war, the international flowering of the Arts Department came to an end.  Suddenly the Administrator found himself struggling to protect his ‘aliens’ from the repressive acts of government – at one time giving all his energy to the long and distressing battle of internment, at another, doing all in his power to find jobs and occupations elsewhere, after Dartington had become a prohibited area.  Even when ill himself and lying in bed, weak and helpless after an operation, he was interviewing police and other officials to ensure that no harm should come to his ‘aliens’.

As a memorial to Christopher Martin, Dorothy Elmhirst commissioned the Henry Moore reclining figure on the top terrace of the Tiltyard. 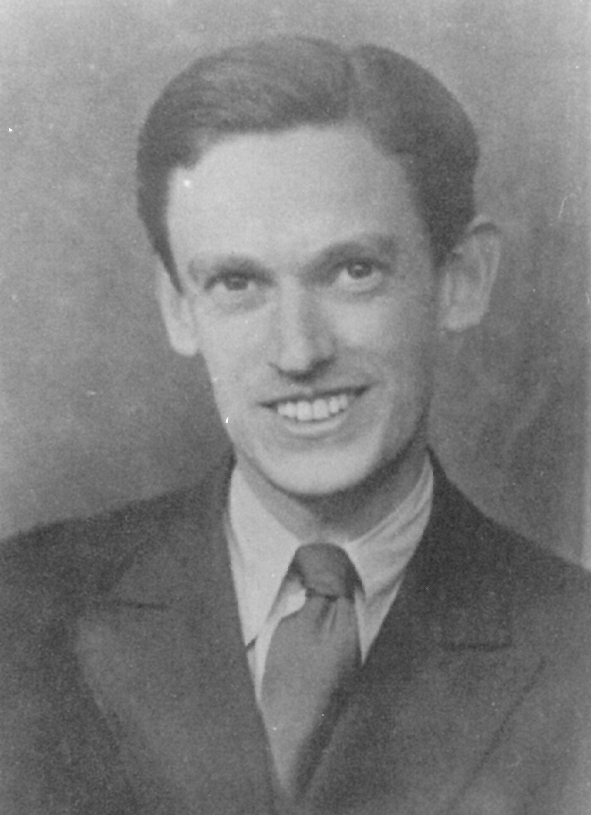