Andrew Watts was born in Middlesex and studied at the Royal Academy of Music.  His operatic engagements include appearances with the Royal Opera Covent Garden, English National Opera, Glyndebourne Festival, Welsh National Opera the Aldeburgh and Almeida Festivals and BBC Proms.

Gavin studied piano with Andrew West and Eugene Asti at the Guildhall School of Music & Drama, where he is now a Professor. He previously read Music at Gonville and Caius College, Cambridge, where he also held the organ scholarship. Following this, Gavin gained a Master’s degree from King’s College London. Gavin is Organist and Director of Music at St Marylebone Parish Church. 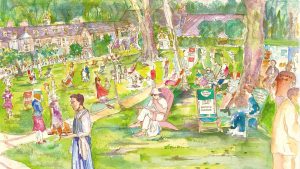 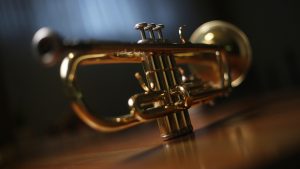 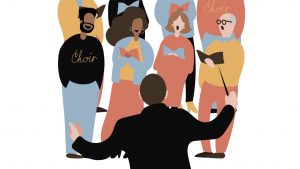