Universally acclaimed as one of the finest ever acoustic and slide guitar players, and a fine banjo-picker to boot, Martin is known as a guitarist of formidable talent. Traversing English traditional folk, American folk, blues, and his own compositions, Martin has been a lynchpin in the award-winning Full English, The Elizabethan Sessions and, in 2015, released Murmurs, a musically dynamic album with Andy Cutting and Nancy Kerr.

“Martin Simpson has transcended borders and oceans to quietly become a superb storyteller and musician of great depth and unquestionable taste.” Stephen Fearing

Andy Cutting is a soulful and technically outstanding melodeon practitioner with an ear for fine tune, and has been a BBC Radio 2 Folk Award Winner Best Musician for years 2008, 2011 and 2016. Andy’s commitment to – and sense of pride in – traditional music, as well as his sensitivity and understanding of the form, has made him one of the folk scene’s most wanted, playing with Kate Rusby, John McCusker and Under One Sky to name but a few.

“Hearing Andy Cutting play is like going through the wardrobe and finding Narnia. His music is glorious, joyful, moving, subtle, emotionally charged, a totally spell-binding experience that is never long enough.” June Tabor 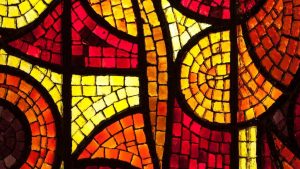 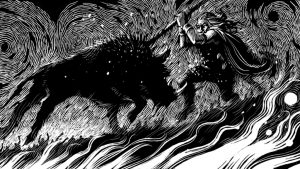 The Pursuit of Dermot and Grainne

A captivating retelling of an ancient Irish myth, presented by Darting... 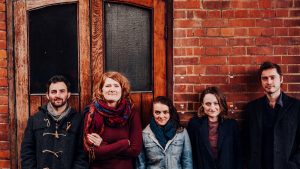 Awake Arise: A Christmas Show For Our Times

Celebrating the riches of our varied winter traditions and reflecting ...