Filmed between 2011 and 2016, it follows Casper, Desean, and Krystal, three homeless queer black youth as they navigate the streets of Manhattan’s Chelsea Piers, welfare, and their biological families in order to find stable housing. Along the way, Bratton brings light to an underground community and what it means to be black and queer in America, 50 years after Stonewall and against a backdrop of police brutality, gentrification and financial precarity.

A cinema verité documentary inspired by Marlon Riggs’s Black is Black Ain’t, the Maysles brothers’ Gray Gardens and Field Niggas by Khalik Allah, Bratton’s captivating, startlingly frank and tremendously moving film portrays people cultivating a sense of family as they come under attack from all sides.

This event is part of Black Atlantic, a new decolonial cultural project at the intersections of race, art, ecology and climate justice.

The Barn Cinema offers a truly unique experience: a wide-ranging film programme, including independent arthouse, world and mainstream cinema, all within a truly beautiful, renovated 15th century barn. It is also available to hire for birthday parties and private events.

MORE ABOUT THE PROGRAMME >

Members discount at the Barn Cinema

Discount is applied automatically during checkout. Find our more about membership > 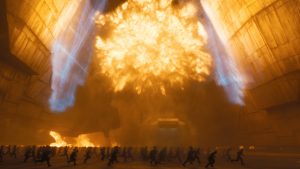 A Duke's son leads desert warriors against the galactic emperor and hi... 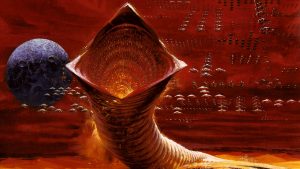 Ahead of the new release, re-watch David Lynch's original epic.... 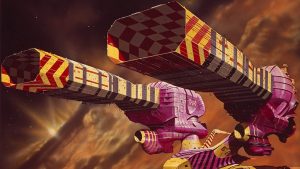 In 1975, Chilean director Alejandro Jodorowsky began work on his most ...