Exploring Owen Barfield’s theory of metaphor and the results of its application to poetic, scientific and religious literature BOOK NOW


The focus of this course is on Barfield’s two major works, Poetic Diction and Saving the Appearances, with examples of holistic, participatory approaches to philosophy and science drawn from Ludwig Wittgenstein, J.W von Goethe and Rudolf Steiner.

In 1928, C.S. Lewis informed Barfield of his influence on J.R.R. Tolkien, telling Barfield that “your conception of the ancient semantic unity had modified his whole outlook, and he was always just going to say something in a lecture when your concept stopped him in time”. What was it that Barfield taught Tolkien, already a respected philologist at Oxford University, that changed so radically his conception of the history of language and its relation to world evolution?

In this course we will explore the key ideas in Barfield’s books, which show that the recorded history of language tells an evolutionary story, which is at odds with the prevailing narrative that consciousness arose out of inert matter. Barfield’s study of the evolution of consciousness shows that we have to radically rethink our accepted theories of evolution and give consciousness or spirit a foundational and primordial role, rather than inert matter.

This course explores not only how our present mode of consciousness is the result of a long period of individualisation and separation from a living, animate cosmic consciousness, but a foundation for nurturing and developing a living relationship with our animate cosmos through participatory poetic and scientific practices.
Extra information for courses

What you will gain from this course:

This courses is for you if you are: 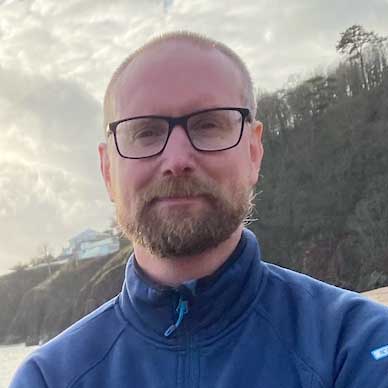 Troy Vine completed a PhD in particle physics at University College London with research undertaken at the Fermi National Accelerator Laboratory, near Chicago. He is currently doing a PhD in philosophy at the Humboldt University of Berlin with a thesis focusing on methodology and ontology in the colour investigations of Descartes, Newton, Goethe and Wittgenstein. He is also an Associate Researcher at The Field Centre, near Stroud, England and a translator and editor of studies in holistic science. 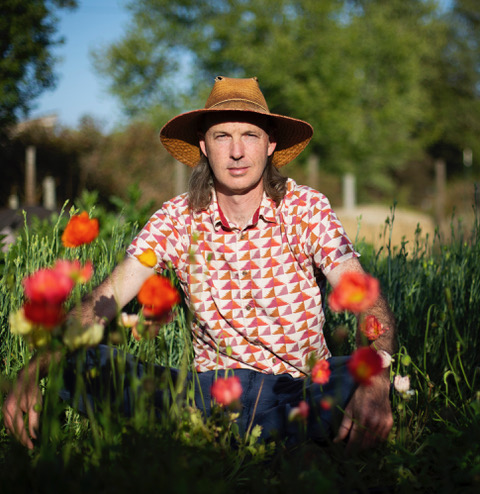 Jeremy Strawn is a philosopher, teacher, farmer, and geometer. Since 2007, he has been guiding high school students and adults on journeys into the vast geometric landscape beyond the confines of mainstream thought.

In 2015, he completed an MA in Philosophy, Cosmology, and Consciousness at the California Institute of Integral Studies, where he focused on the relationship of geometry to epistemology and the evolution of consciousness.
Jeremy has a BSc in biology and has lived many seasons as a farmer and gardening teacher.

Currently, he and his wife have a small flower farm and floral design business in coastal Northern California.

Select a time below to begin your online booking. You will receive an e-ticket for this event. You are welcome to email us at shortcourses@dartington.org with any queries you have. Full Short Course T&Cs can be found here >

If you place a deposit, you will be contacted by us six weeks before the course start date to pay the outstanding balance. You will also be contacted with full details about the course before you arrive. 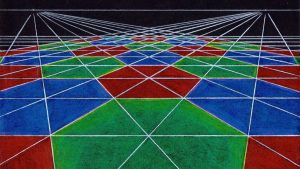 This course offers an experiential journey into the deepest foundation... 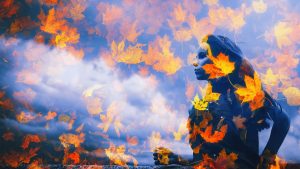 This five-day workshop explores how a deeper engagement with Gaia can ...

Our current mainstream food system is in need of profound healing and ...