All tickets £150
EARLY BIRD - be one of the first five people to book for a discounted price of £125.
Once the Early Bird tickets are gone, Dartington members get a 10% discount on all remaining tickets (applies automatically at checkout) 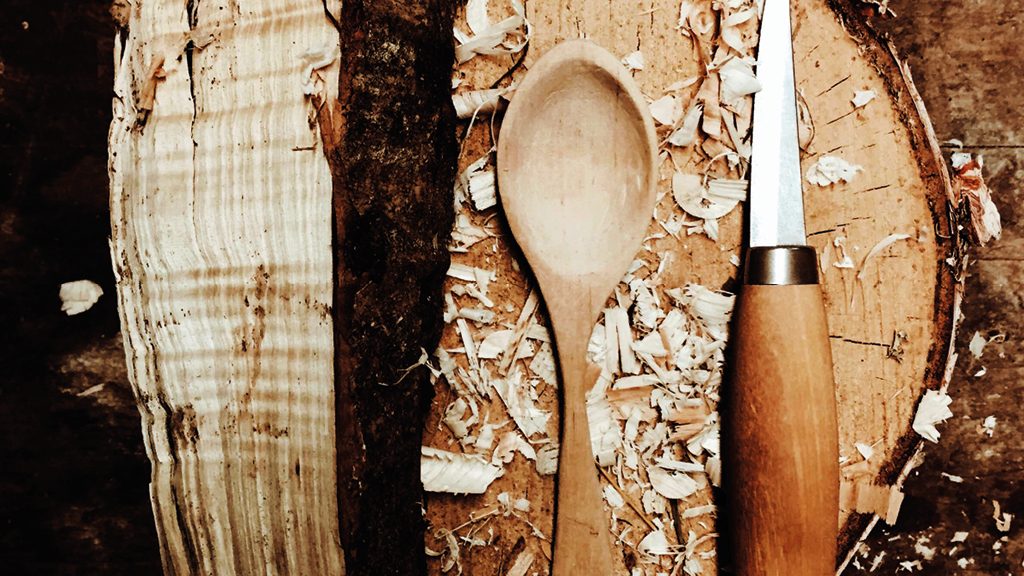 Spend a day in the woods at Dartington spoon carving with the legend that is Barn the Spoon. ‘London’s most famous and charismatic spoon whittler’ – The Guardian.

A respected leader in the craft, Barn teaches both in the UK and internationally, and the burgeoning popularity in spoon carving over the last decade is widely attributed to him.

He says that he aims to teach safe and efficient techniques, and not just to focus on the product during the class but to provide participants with a strong skillset which enables them to continue their learning at home.

“For me, each spoon I craft is akin to a performance of a song – the dance of axes and knives and the character of the wood itself are captured in three dimensions as a performance, then spoons as sculptures go off into the world to communicate my own attempts at making sense of the nature of things. And if that communication fails, then at least someone can stir the food in their pan and transport it from bowls to mouths.”

Barn has loved woodwork since he was a child, and spent his teens turning bowls, making wooden jewellery and tackling abstract sculpture. He ended up doing a woodland-based chair making apprenticeship, followed by three years travelling around the country,  making and peddling hand-carved wooden spoons on the streets of the Britain’s towns and cities. In 2012 Barn opened his now-notorious spoon shop in east London.

In 2017, Penguin published Barn’s first book, Spon: A Guide to Spoon Carving and the New Wood Culture, which sets out his vision of functional sculpture through 16 different styles of spoons.

READ MORE: We caught up with Barn ahead of his visit to Dartington to find out more about the man behind the legend > 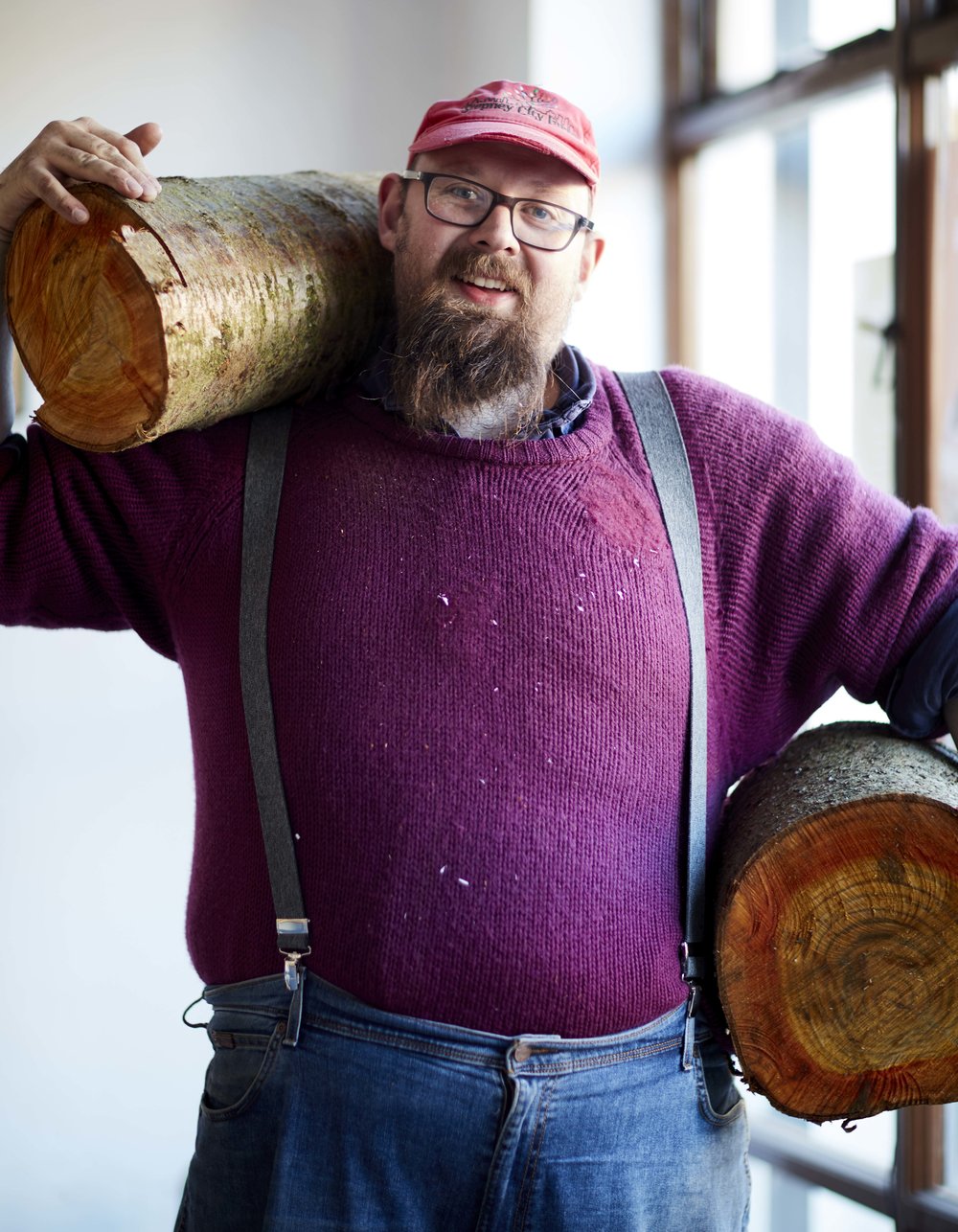 Be one of the first five bookers and get £25 off! Use the code SPOONYBIRD during checkout.

Dartington always endeavours to provide a safe and supportive environment for all of our visitors. We are responding to the recent government guidance relating to the ‘rule of six’ by continuing to review and support all of our students, staff, and visitors to maintain a safe environment by using social distancing, robust cleaning, and encouraging hand washing and sanitising across the estate. As a learning-focused organisation, we are following UK guidance and are continuing to take bookings for our autumn events and classes.

Select a time below to begin your online booking. You will receive an e-ticket for this event. Please note that individual orders will be restricted to six tickets per booking. No tickets will be available on the door as the box office remains closed due to Covid-19.

You are welcome to email us at boxoffice@dartington.org with any queries you have. 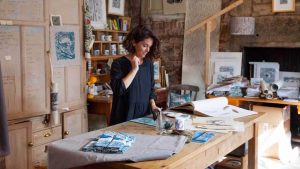 Lou Tonkin is a local printmaker who specialises in nature-inspired li... 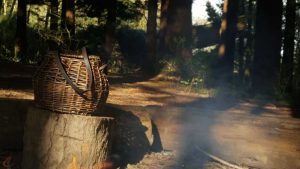 On this immersive and relaxing weekend you'll be introduced to the sen... 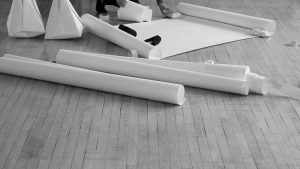 Take part in this perfect union of dance and drawing with this excitin...

At our 1,200 acre estate, based in South Devon, there’s plenty to explore – from the natural beauty of the grounds, to our visitor attractions and year-round events programme. You can also make a stay of it with our historic hotel or campsite, and enjoy award-winning food and drink in our cafes and restaurants.
find out more

As a member, you’ll feel much more a part of our work, helping us to create a Dartington that is fit for the 21st century and is a model and test-bed for a sustainable society. You'll also get access to a wide range of great benefits, both on our estate and at partners across south Devon.
SOLO | JOINT | FAMILY
find out more