See screening times below. Please note the 20th December screening at 5pm will be subtitled

A big-screen retelling of the classic story of forbidden love, and the rivalry between two teenage street gangs.

Tensions are growing between the Sharks, a Puerto Rican gang, and the Jets, a gang made up of “American” boys. An incident between the Jets and Shark leader, Bernardo, escalates into an all out fight…

“This film is probably the most daunting of my career. West Side Story is arguably the greatest score ever written in the theater, and that’s not lost on any of us. It’s very intimidating to take a masterpiece and make it through different eyes and different sensibilities without compromising the integrity of what is generally considered the greatest music ever written for the theater. But I believe that great stories should be told over and over again, in part to reflect different perspectives and moments in time into the work.”
– Steven Spielberg

The Barn Cinema offers a truly unique experience: a wide-ranging film programme, including independent arthouse, world and mainstream cinema, all within a truly beautiful, renovated 15th century barn. It is also available to hire for birthday parties and private events.

Members discount at the Barn Cinema

Discount is applied automatically during checkout. Find our more about membership > 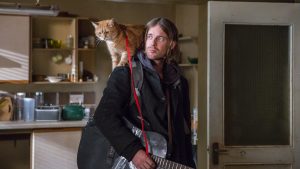 A Christmas Gift From Bob [TBC]

A struggling street musician finds himself the target of an animal wel... 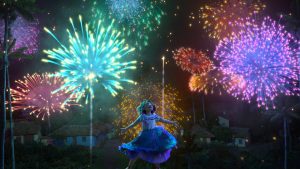 The tale of an extraordinary family who live hidden in the mountains o... 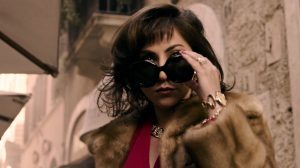