more people behind the story
Mark Tobey (1890-1976) made his initial visit to Dartington in 1930 at the suggestion of Beatrice Straight, daughter of Dorothy Elmhirst by her first marriage.

He came from the Cornish School in Seattle, as did Richard Odlin the puppeteer, to join the international group of artists on the estate. He returned to Dartington in 1931 and stayed until 1933.

He achieved his greatest acclaim as a painter after he left Dartington to return to America, but continued a close correspondence with the Elmhirsts until the last years of his life.

His weekly art classes were enthusiastically attended by everyone on the estate who wished to draw and paint.  Tobey founded, amongst other things, a study circle devoted to the Bahai faith to which he introduced Bernard Leach the potter.

In 1934 Leonard and Dorothy Elmhirst sent Tobey and Leach to Japan for a year, which perhaps gives some indication of the generosity of their patronage. The visit was to be of great significance to both artists and in Tobey’s case his introduction to oriental calligraphy was to prove a trigger for his famous ‘white writing’.

What follows is part of Tobey’s outline proposal for the trip to Japan:

“Leaving London via Paris and Rome to visit galleries for consideration of Western points of view in relation to Eastern material.  After two weeks I will meet Bernard in Tokyo. Trips to Nara and Kyoto for cherry blossom time.  Later we hope to take a house together to study brush work, which I also hope to take up to China at times available.  […] I hope to remain in Tokyo until close of Noh Drama season to investigate and study the spirit of Noh and rhythmic gesture.  […]  I … am more anxious to get at the Noh Drama and painting than too much travel, as I wish to concentrate my experience for personal expression.  […] I am hoping to contact Zen Buddhism in relation to teaching because I realise that on the West Coast [America] when I began teaching that I unconsciously related to the Zen spirit in getting at people psychologically rather than presenting an aesthetic formula.

The Dartington Hall Trust has an extensive collection of works by Mark Tobey which includes both abstract and figurative works. 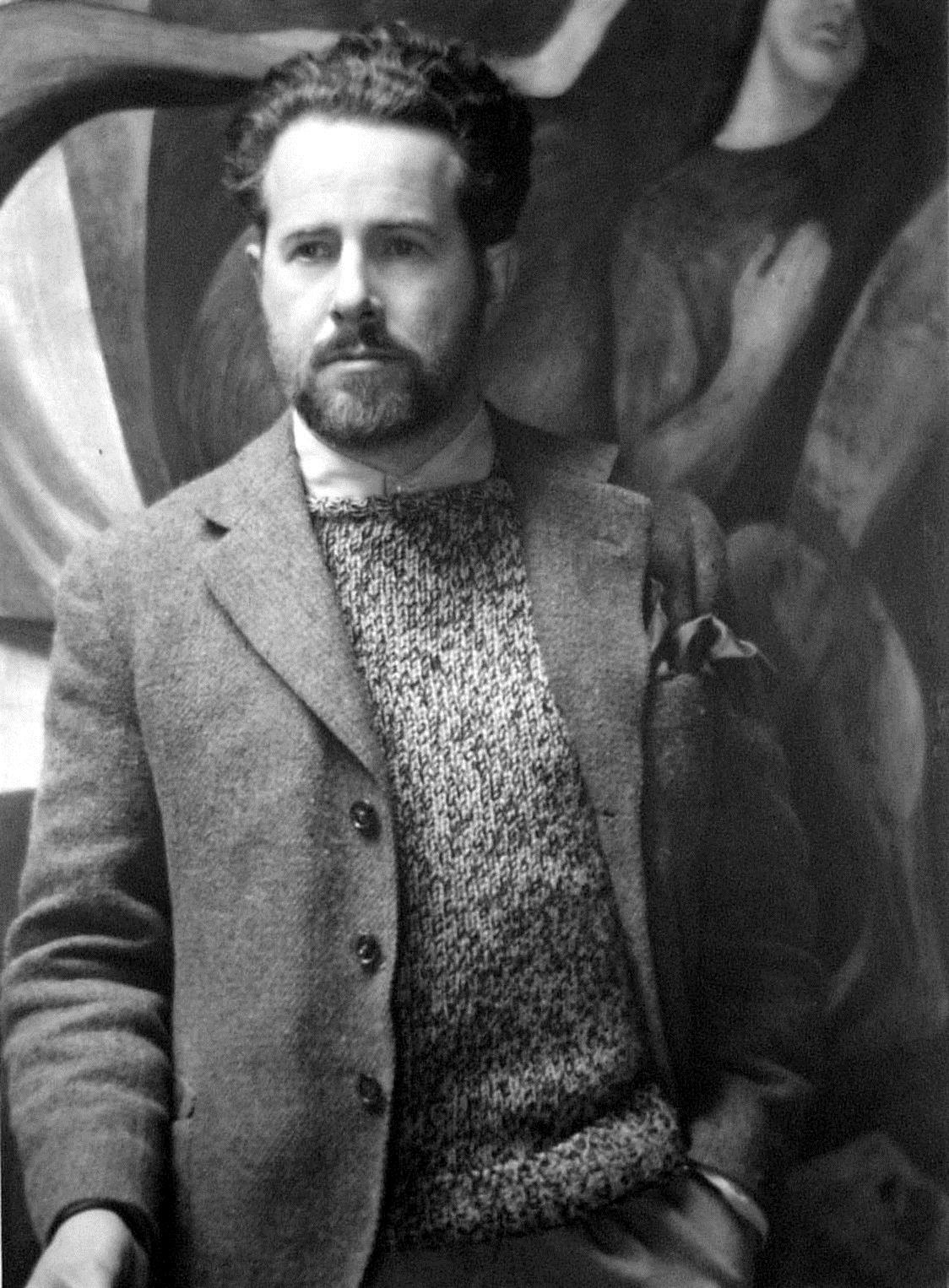