more people behind the story
Michael Dower was invited by the Dartington Hall Trustees in 1967 to set up a venture in amenity and tourism at Dartington.

He created DART (Dartington Amenity and Research Trust), which soon became a leading research and consultancy unit in the field of countryside recreation, rural development and conservation. DART worked all over the United Kingdom, for government agencies and other bodies.

DART was also active in Devon – creating, with The Dartington Hall Trust, the Morwellham Open Air Museum in the Tamar Valley and advising on the creation and management of country parks and other facilities. In 1981 Michael became Director of the Dartington Institute, which launched many local initiatives with the help of the Manpower Services Commission.

After 18 years Michael left Dartington to become Director of the Peak National Park in northern England. Seven years later he was appointed Director General of the Countryside Commission (now Natural England), based in John Dower House in Cheltenham. The building was named after Michael’s father, an architect and planner himself who worked with Leonard Elmhirst both at Political and Economic Planning (PEP) and in campaigns to create national parks between the two world wars.

On reaching retirement age in 1996, Michael was appointed a full-time professor at Cheltenham and Gloucester College, where he now combines teaching with research and action projects in many parts of Europe and in Vietnam.

Michael retains his links with Dartington Hall as a Trustee of the Elmhirst Trust in Yorkshire. He and his wife Nan recall their time at Dartington with warm affection, and treasure particularly the stimulus which the arts at Dartington gave to the careers of their three sons – John, film director; Dan, jeweller; and Alex, actor. 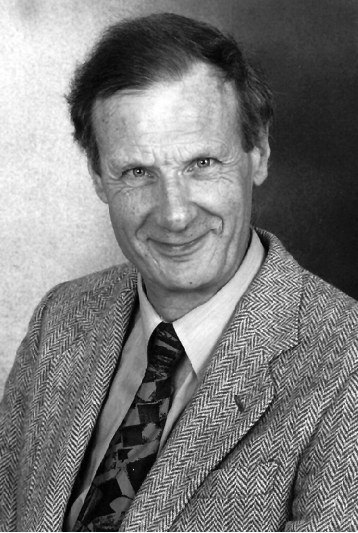