more people behind the story
It has been said that Michael has had more influence on British public life than anyone else in the last century.

He has also been described as a one-man think tank and as an inventor of social institutions.

Michael had a difficult childhood and was sent to many different schools before his grandfather paid for him to come to Dartington Hall School, in 1929, on condition he learned fruit farming.  He was 14 and at last, at Dartington, he was blissfully happy.  When his grandfather failed to pay for more than one year Leonard and Dorothy Elmhirst gave him a free place and welcomed him as an extra member of their family, a degree of support they later also offered to others.

Michael’s first room at Dartington Hall was in the East Wing.  When the building was refurbished in 2000 he offered this memory of his time there as a boy:

“I was very pleased with my room.  I had been at boarding schools before but had never had a room to myself.  Nor had I at home, where I didn’t even have a bed and slept in the same bed as my father until I was 19.  So a room to myself was a real luxury.

Feminism had already struck Dartington about 40 years before it really took a major hold in the country and as a result of this all boys coming to the school had to learn how to make clothes.  I chose to make a pair of pyjamas for myself.  The school provided me with some wonderful blue linen.

I spent hours making them and when they were finished I paraded up and down the corridor to show off what I’d done.  Unfortunately, I’d made some awful mistake, and the trouser legs only came down as far as my knees, and the whole corridor was ringing with laughter very soon.  I was obviously not cut out to be a tailor.

Outside the window of the room I kept my first motorcycle, which was bought for the princely sum of £2.50 and served very well for endless rides up and down the back drive to Totnes.  Since this was a private estate no licence was necessary and I was able to ride it from the age of 14.”

Michael left Dartington Hall School to read Economics at LSE, qualified as a barrister and later gained a PhD in Sociology.  He began working for PEP (Political and Economic Planning), an influential research and policy-making body founded in the early 1930s by Leonard, Julian Huxley, Israel Sieff and others.

In 1945 Michael became Secretary of the Labour Party’s Research Department and helped to draft their 1945 manifesto.  His book,‘The Rise of the Meritocracy’, was instrumental in the abolition of the 11-plus exam and the introduction of comprehensive education.

Michael did not, however, go on to choose an overtly political career.  Instead, he became the first lecturer of sociology at Cambridge University and in 1956 he founded the Consumers’ Association and launched ‘Which?’ magazine.  The Open University, the Advisory Centre for Education, the Mutual Aid Centre, the National Association for the Education of Sick Children, the Open College of the Arts, these and several other social inventions were all conceived by Michael.

In presenting The Royal Society’s Albert Medal, their premier award, HRH the Duke of Edinburgh described Michael as having, “exceptional energy and imagination…He has the restless discontent of the born reformer and innovator.” 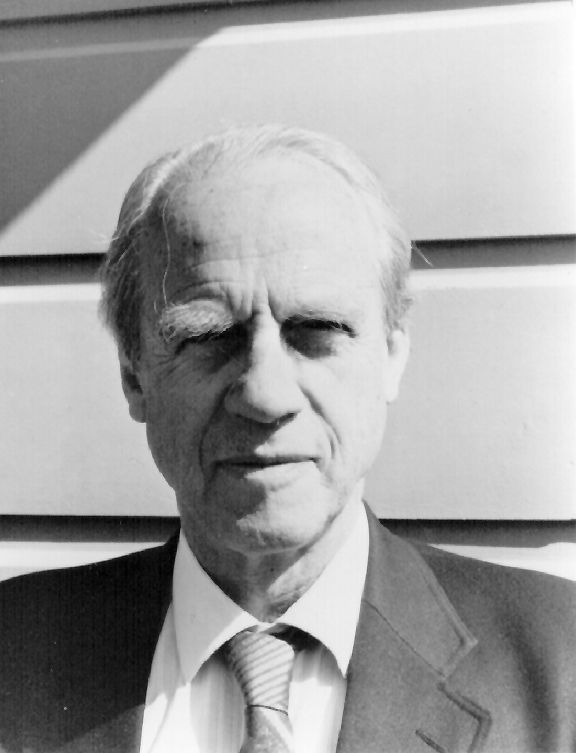