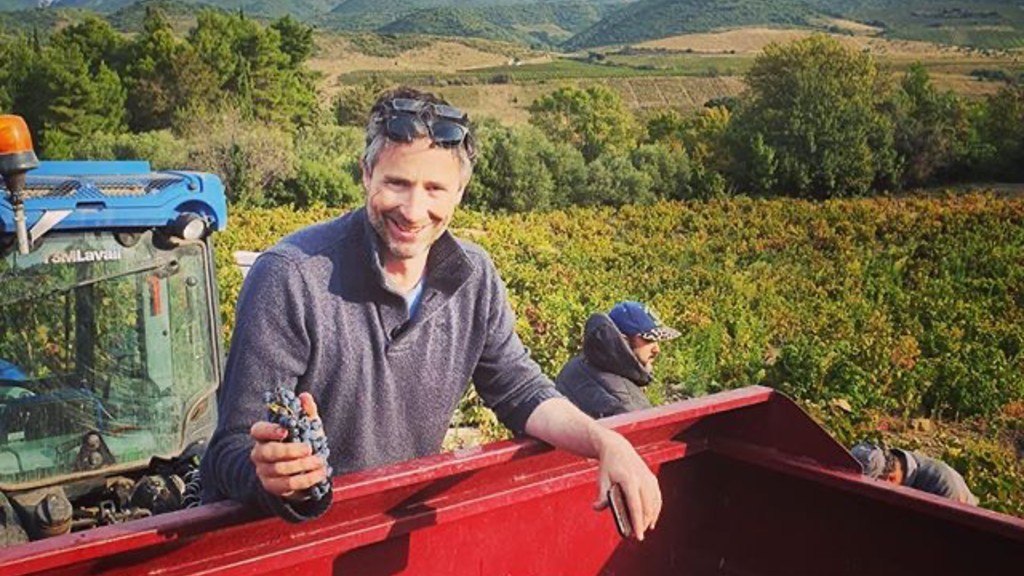 A NEW programme of courses in wine and wine-making are to be launched by the Dartington Trust.

The Trust has appointed Justin Howard-Sneyd, one of England’s leading wine experts, to help develop short courses, which are planned for next year. To start things off, we will begin with a series of talks and tasting events this autumn.

Justin’s nearly 30-year career has spanned almost every aspect of the wine industry from lowly cellar-hand and assistant winemaker to wine buyer for leading supermarkets and consultant to some of London’s finest restaurants.

Since 2007, Justin has produced his own wine (www.domaineofthebee.com) from four hectares of vines in the Roussillon region of the South of France, near the village of Maury.

As a Master of Wine, Justin has been a consultant for a number of businesses around the world including the Masala World Group, which has some of London’s leading Indian restaurants in its stable including the Michelin-starred Amaya Bar and Grill.

He currently heads up the Global Advisory Panel for the Global Wine Database and sits on the Council of the Institute of Masters of Wine. He is also a founding partner and director of The BIB Wine Company Ltd, which sells organic and sustainable wine.

We launch our wine programme with a very special evening in the company of wine-writing legend Hugh Johnson OBE on 27 November (now postponed – new dates to follow).