more people behind the story
At a critical time in the history of The Dartington Hall Trust Peter Sutcliffe joined the organisation as Director and General Manager.

Without him, Dartington Hall’s enterprises – commercial and charitable – might not have survived.  For the many small industries started by the Trust in the late 1920’s and early 30’s the war years had brought salvation but the post-war slump was beginning to take effect, and a crisis was looming.

From the start, it was Leonard and Dorothy Elmhirst’s intention that the arts and educational activities on the Dartington Hall estate should not rely totally on Dorothy’s great wealth for their financial survival; the Trust’s commercial enterprises also had a supporting role to play.

These commercial enterprises (collectively known at that time as Dartington Hall Ltd.) were many and diverse, including woodlands, garden plants and furniture, farms, textile mill, building contractors, cider orchards, craft studio, poultry, and a sawmill.  In 1945, when Peter wrote his first company report, only the sawmill and the farms were making a reasonable profit.

Perceptive, watchful, quiet as a hawk, Peter rarely asked direct questions or spoke unless he needed to and when he did he was clear, calm and direct. Peter pruned and made cuts and if his decisions appeared harsh he at least made sure he was accountable.  He spent long days at his desk or visiting departments and was always available to anyone who wished to see him.

Peter was also unafraid of new ideas and initiatives: he set up the very successful Dartington Glass company in North Devon, later to become independent of the Trust and still successful today.  Leonard started the first centre for artificial insemination for cattle in this country and under Peter’s Chairmanship the Dartington AI Centre prospered.  Although firm and decisive, Peter was almost universally liked, widely respected and today is fondly remembered.

When Leonard first heard of Peter in 1945 and thought he might be just the person to help pull Dartington’s businesses into profit, Peter had recently bought a farm a few miles from Dartington.  When he retired from the Trust Peter was able, finally, to concentrate on his farm. He died in 1986. 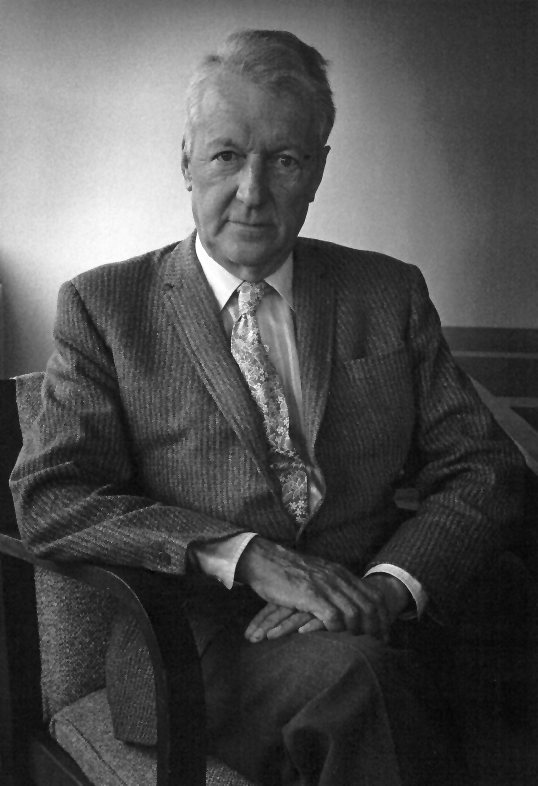