more people behind the story
Rudolf von Laban (1879-1958) was born in Bratislava, Hungary and became a great dancer and teacher. His influence on dance is still seen today.

Laban’s teaching is at the root of modern dance, and his influence on the classical ballet world has been seen in the work of many choreographers.  Having studied dance in Paris, he attempted to find a code of movement, derived from nervous, intellectual and emotional responses of the human body, that would be all-embracing and not limited by a rigid technical system.

He travelled extensively, making discoveries and observations along the way and influencing dancers by his teaching and thinking.  Mary Wigman and Kurt Jooss were his most famous pupils in Germany and they would pass on his ideas and inspirations to future generations of dancers, including here at Dartington in his collaborations with Jooss, who had been his principal dancer and assistant.

In some ways the Ballets Jooss provided the finest examples of Laban’s method, for he was more philosopher than choreographer.  Laban invented a system of dance notation, Kinetography Laban or Labanotation, which was a method of scoring ballets through the use of symbols.  Labanotation denotes the human body moving as an object through space and time.

Laban, who in 1936 choreographed a large dance demonstration at the Olympic Games in Berlin, escaped the Nazis and fled to Paris the following year, arriving in Dartington in February 1938 on a temporary visa.  Here he worked with the Ballets Jooss, who had been here since 1934.  When war was declared Laban, as an alien, stayed in the Elmhirsts’ flat in London for the duration.

In 1942 Laban developed  the ‘Laban/Lawrence Industrial Rhythm’ method for workers involved with heavy moving and ran the Modern Dance Holiday Course at Dartington from 1949-51.

He died in 1958 and was buried in Weybridge, Surrey. 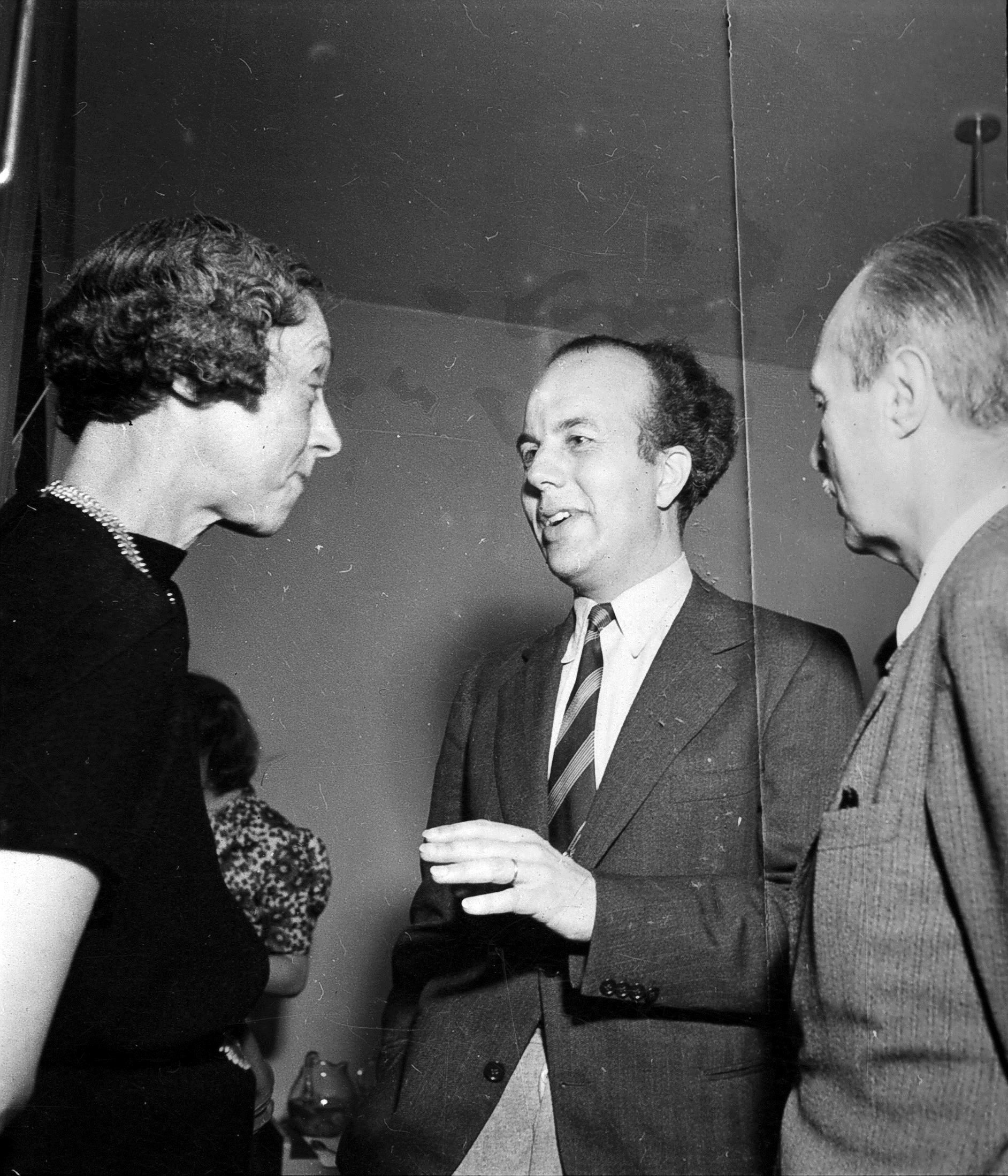