more people behind the story
Without William Glock, many renowned musicians would not have come to perform and teach at the Dartington Summer School of Music, and the existence of the School is indebted to him.

The Amadeus Quartet, The Lyndsay Quartet, Barenboim, Kovacevich, Perahia, Schnabel, Colin Davis, Fischer-Dieskau, Janet Baker, Elisabeth Soderstrom, Berio, Hindemith, Maxwell Davies, Stravinsky and the Academy of St. Martin’s were all amongst those attracted to the School through William.

Artur Schnabel was William’s former teacher and it was he who suggested that William should start a Summer School that was different from any existing summer school: that it should provide coaching of the highest quality for gifted students, young professionals and amateurs alike; performances of lesser known composers or of less well known works by great composers; and an opportunity for the professional and amateur musician to live, eat and enjoy music side by side.

This vision was made manifest by William, at Bryanston for five years and then at Dartington for 27 years, until he retired in 1979.  For much of his time as Director of the Summer School at Dartington William was also Controller of Music at the BBC.

In that role, William was responsible for the musical output of the Third Programme (later Radio 3) and programming the BBC Promenade Concerts.  While William was at Dartington each year the Proms ran in London without him.

Almost every evening, he would listen to the radio for the start of the Prom at 7.30 and be in his seat in the Great Hall for the 8.15 concert.  It was a hands-off approach to the Proms that his current successor, Nicholas Kenyon – a former Summer School volunteer (Trog) – would find impossible to emulate.

Acutely intelligent, open-minded and sure of his instincts, William could be autocratic and capable of seemingly capricious enthusiasms.  These qualities were exactly those required to establish and to sustain the Dartington Summer School of Music for its first 32 years and, through his time at the BBC, re-energise the musical life of this country. 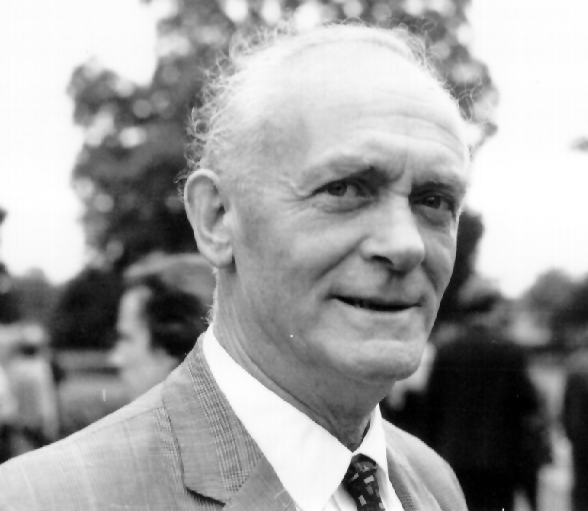