For more than 30 years the East Wing of Dartington’s Courtyard was known as The Devon Centre, with Tom Griffiths the Centre’s first and its most influential Warden.

Before coming to Dartington, Tom enjoyed a successful career in the Royal Navy, lasting 20 years.  One of his final posts was Training Commander at Britannia Royal Naval College, Dartmouth, where he was responsible not only for planning and introducing new training schemes but also effecting changes in the organisation of the College.

The Devon Centre was a joint venture between The Dartington Hall Trust and Devon County Council. It opened in 1963 and Tom was responsible for the day to day running of the Centre.  He organised a wide variety of day-long and residential courses aimed at groups such as magistrates, education advisors and care workers, as well as providing an interesting programme of courses for the general public, such as bird study, new choral music and gardening.

One of Tom’s important initiatives was the setting up of regular courses to prepare people for retirement.  He was also involved in establishing local radio in Devon and with the introduction of computers in Devon schools.

Tom’s friendly and positive personality was undoubtedly a crucial factor in the Centre’s success.  He retired in 1985 and died in 2003. 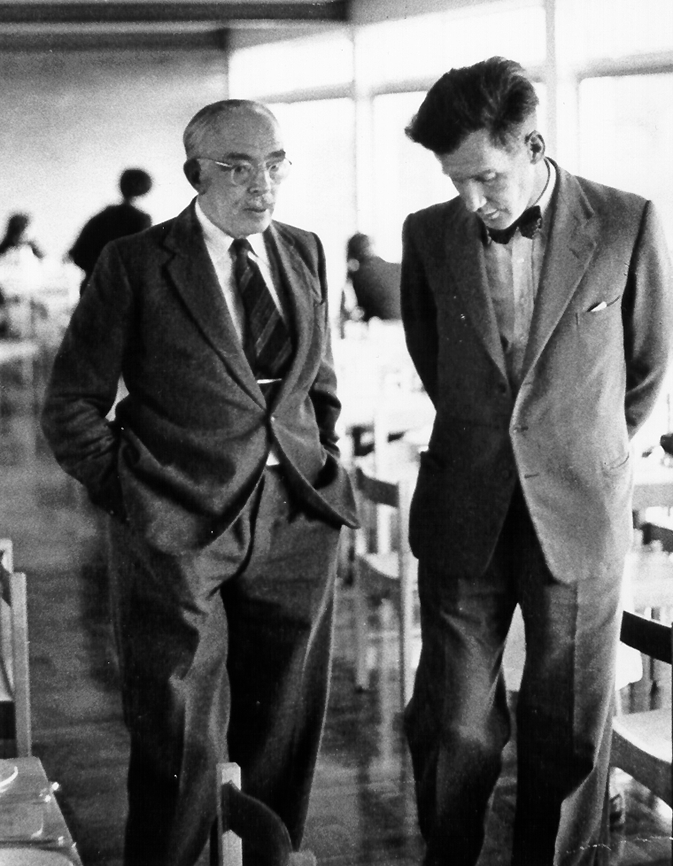