more people behind the story
Walter Thomas – or ‘Tommy’ as he was known to Leonard and Dorothy Elmhirst’s children – was the Elmhirst family butler.

His wife Emily came to Dartington in 1926, the same year as Walter, to take up the post of second housemaid.

Thomas had previously worked for Mrs Vincent Astor and Emily had worked as a sewing maid at a boy’s prep school in Cockfosters, London.  She had applied to Dartington when her friend Anne applied for the post of assistant matron at the school.  Anne felt lonely at Dartington and missed the bustle of London, so asked Emily to join her, to which she agreed.

Emily and Walter married in 1933 and settled in Warren Lane on the estate.  They had a son, Robin, and they adopted a daughter, Jeannie.

In 1942 Walter Thomas was called up to fight in the Second World War. As he had passed fifty, he became a member of the Home Guard, helping look after the evacuees that came to stay at Dartington.

Emily became Head Housemaid and later, as staff were minimised during the war, she took over the care of Dorothy Elmhirst (in the way that her husband had always acted as valet for Leonard, Dorothy’s husband).  When Dorothy died in 1968 Emily, a widow of some years, continued the same care for Leonard until he left Dartington for America in 1973.

Emily took up the job of flower arranging at Dartington, looking after the courtyard areas such as the private house (now the Elmhirst Centre). Emily made beautiful arrangements and is remembered for choosing pots not only for their intrinsic value but for the correct ‘look’ of the overall arrangements.  These flower arranging duties continue today under the auspices of Sue Kellam, formerly secretary to Peter Cox, the first Arts Administrator at Dartington. 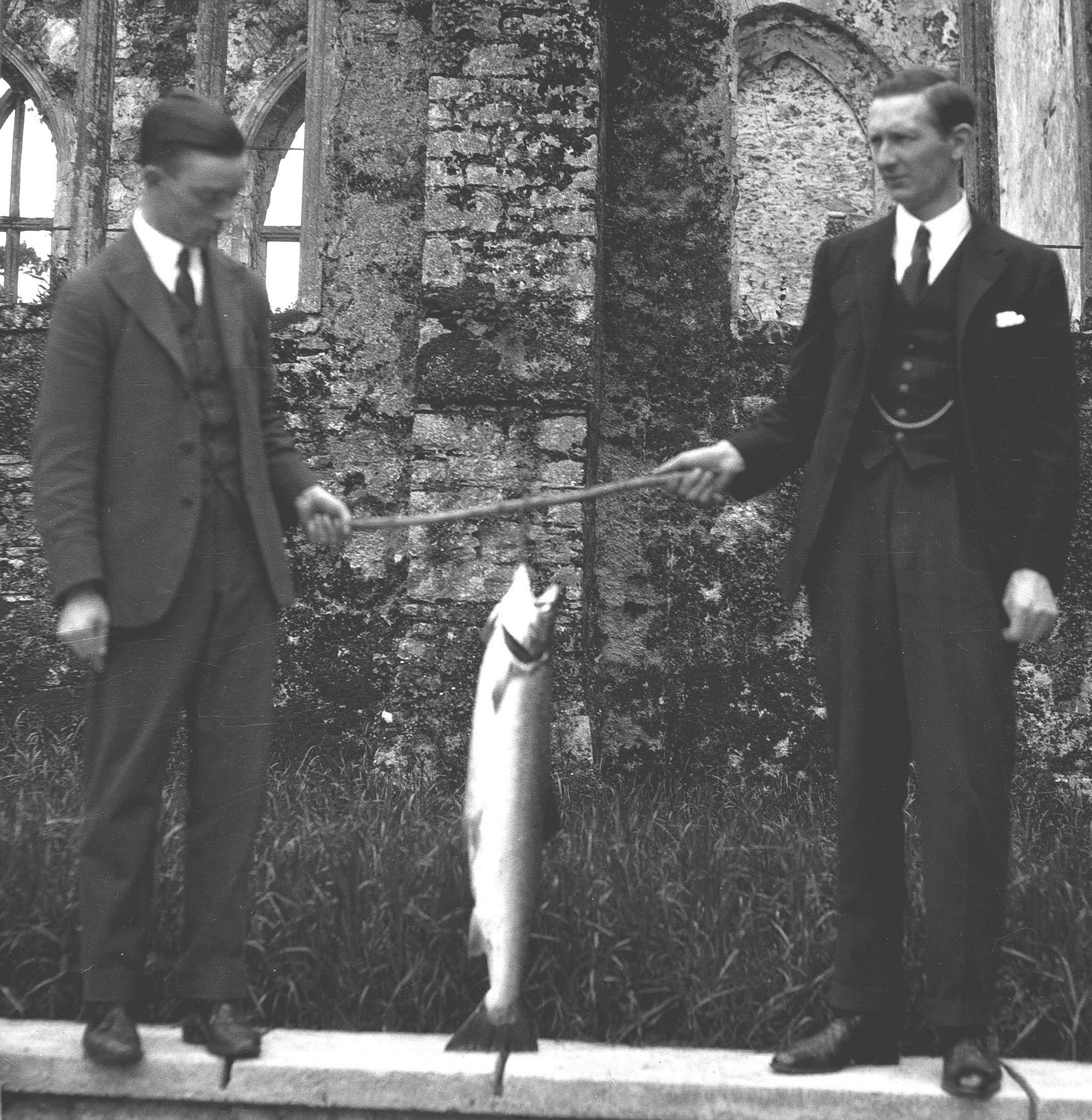