more people behind the story
Wilfred Hiley (1886-1961) occupied the post of manager of the Dartington Hall woodlands from 1931 to 1961.  In 1956 he received a CBE in recognition of his services to forestry.

Hiley obtained a First in Mathematical Moderations & Botany from Oxford in 1908.  From 1926 until 1930, he lectured in Forestry Economics at the Imperial Forestry Institute, Oxford.  From 1923 until 1946 Hiley was editor of the Royal Forestry Society.  In 1950, he was elected the Society’s President.  As Leonard Elmhirst wrote:

“By 1926 we had already consulted Wilfred Hiley, who was then a lecturer in Forest Economics in the University of Oxford, on how best to build from our 200 acres of woodland an enterprise, in the growing, the marketing, and utilization of trees, and in forest research and education.  [From A Forestry Venture, Hiley, 1964]”

Hiley was keen to practise his theories of economic management and operation.  After acting as an advisor, he accepted the post of manager of the Dartington Hall woodlands, a post he held from 1931 to 1961.  He wrote several books, such as Improvement of Woodlands, 1931 and Economics of Plantations, 1956.  A Forestry Venture, his most well-known work, was completed by Leonard Elmhirst, after Hiley’s death in 1961.

One object of the research department was to carry out experiments with Dartington Woodlands Ltd.  A number of sample plots were started to measure the growth of stands, unusual treatments, outstanding plantations and to assist with other investigations. In 1943, the first sample plot to be measured at Dartington was to record the growth in a coniferous area in North Wood.  The methods for thinning were an important aspect for both the commercial operations and research and became a special subject for study at Dartington.

In 1946 the Forestry Commission introduced a Dedication of Woodlands Scheme, which was to encourage the application of systematic management to private woodlands, to rehabilitate woodlands through replanting programmes or natural regeneration.

Hiley retired in 1958 being succeeded by Robert Hide. Dartington Woodlands Ltd became dormant in the early 1980s after the sale of nearly all the woodlands with the exception of North Woods and other woodland on the estate, which were managed by Fountain Forestry Ltd. 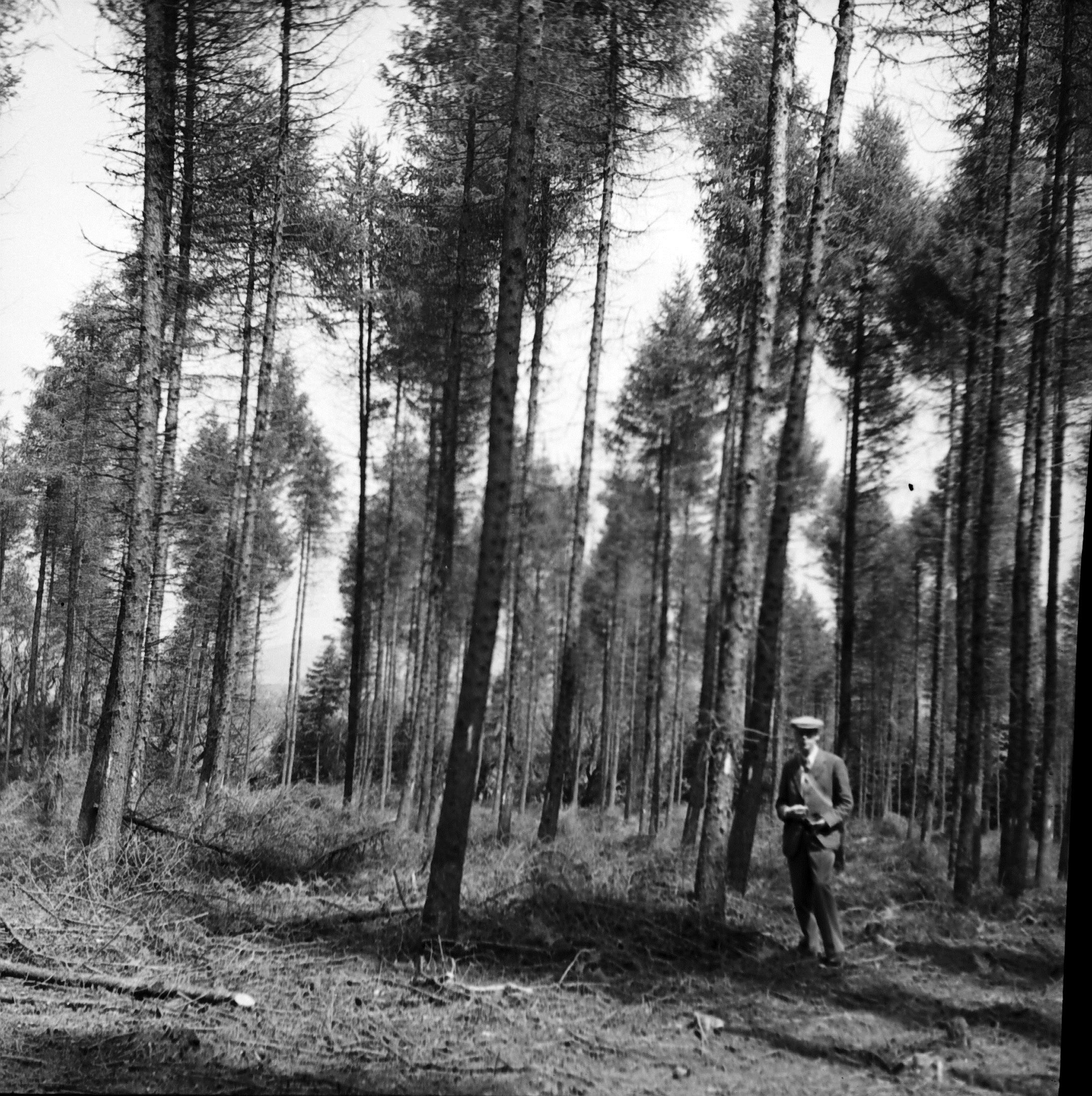