more people behind the story
William Burnlee Curry (1900-1962) was Headmaster of Dartington Hall School from June 1930 until 1957.

Earlier in his teaching career Curry had taught science for four years at Bedales, moving from there to become Headmaster at Oak Lane Country Day School in Philadelphia.

Dartington Hall School developed and expanded under him, and over the period of his first eight years in post, the pupil numbers increased from 51 to 194 with a waiting list of applicants. He was seen as the person most responsible for the Dartington’s development into one of the great experimental schools of the progressive education movement.

Curry had met Swiss American architect, William Lescaze, when the latter designed the nursery school building for the Day School in Philadelphia. It was from this project that their friendship began; both believing that as progressive architecture lets in light, so does progressive education. After Curry’s arrival at Dartington, Lescaze was commissioned to build a house for him, resulting in the International Modernist building, High Cross House on the Dartington estate, which led to other commissions for Lescaze at Dartington and beyond.

An immensely talented man, Curry was passionate about education and politics. He wrote extensively, and in 1939 published The Case for Federal Union, about the belief in establishing a peaceful democratic and orderly world. It sold 100,000 copies in six months and Curry was one of the federalists whose writings directly inspired some of the founders of the European community.

Curry retired from his post at the school in 1957 due to ill health.

The following extracts are taken from tributes paid to him after his death in a street accident.
“[…] working with him was never a strain and what I chiefly remember is the tolerance , understanding and good humour with which he regarded one’s shortcomings and the gaiety with which he rose above the many problems that faced him from day to day. Running a school like Dartington was bound to provide its quota of crises and worries, but I cannot remember a time when the sound of Bill Curry’s cheerful laughter in the common room, courtyard or study, did not reassure and hearten all who heard it.” – R Kitto
“I came to Dartington just after the War when everyone was tired beyond belief. Bill Curry had somehow managed to stand up to both the deep hurt of the War and the overwork which the War years made necessary” – Isabel Cabot
“An enduring memory of Curry is his gift of speech. Whether in discussion in the common room or study, or in conversation during and after a meal, or chatting in the sun outside the White Hart, Curry always expressed himself clearly, to the point and with much humour and laughter.” – C E McNally
Dartington would like to thank Kate Caddy for helping compile these biographies. 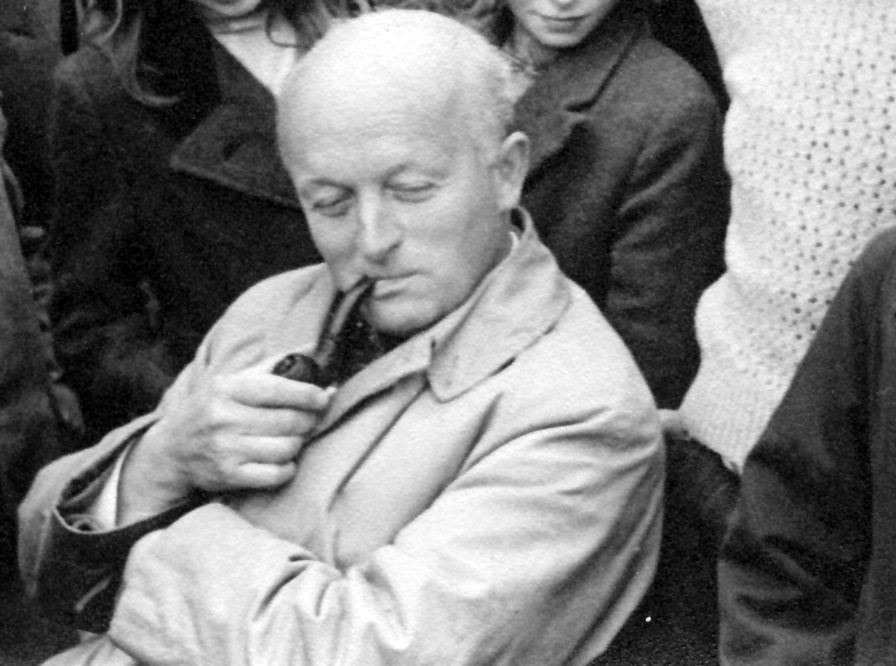