more people behind the story
David Lack’s ‘The Life of the Robin’ was, and 60 years later still is, the most influential and comprehensive book written on the bird that has become one of Britain’s emblems.

Lack taught biology at Dartington Hall School from 1933-39.  After his death it was said, ‘There can hardly have been another school post in the country where he would have had the friendly atmosphere and encouragement, and above all the freedom of movement and action, which allowed him to make a splendid start in his chosen career of ornithology’.

David Lack first began colour-ringing robins in order to amuse his pupils, but it was not long before he was spending all his free time and holidays watching robins at Dartington and making notes.  Many of the staff and pupils of the school conducted surveys, trapped and ringed birds and constructed aviaries to help Lack in his research.  He also briefly visited Tanzania and California to further his research.

In 1939 David Lack took time off from his teaching at Dartington to study Darwin’s finches in the Galapagos Islands and in American museums.  The outbreak of war prevented his return to Dartington and for its duration he was with Army Operational Research.  He wrote ‘The Life of the Robin’ during that period and it was published to great acclaim in 1943.

It is a full account of one of Britain’s most popular birds, written primarily for the layman and illustrated with drawings and photographs.  It was a pioneering achievement, which fully deserved its great success, with a new edition published in 2015. By 1947, David Lack had also written and published ‘Darwin’s Finches’, considered by many to be his finest book, and which ran to several subsequent editions.

David Lack did not return to teach at Dartington Hall School and in 1945 he turned from amateur to professional ornithologist, becoming Director of the Edward Grey Institute of Field Ornithology, in Oxford.  His later research was on the population ecology of birds, which became his main concern for the rest of his life.  His other popular books included ‘Swifts in a Tower’ and ‘Robin Redbreast’, a miscellany on the robin in English life and letters.

At Foxhole, the former senior school, a copse alongside the car park and beneath the laboratory where David Lack worked is named after him.  On a world scale he was judged to be among a handful of leading ornithologists and was awarded the Darwin Medal by the Royal Society shortly before his death in 1973, aged 62. 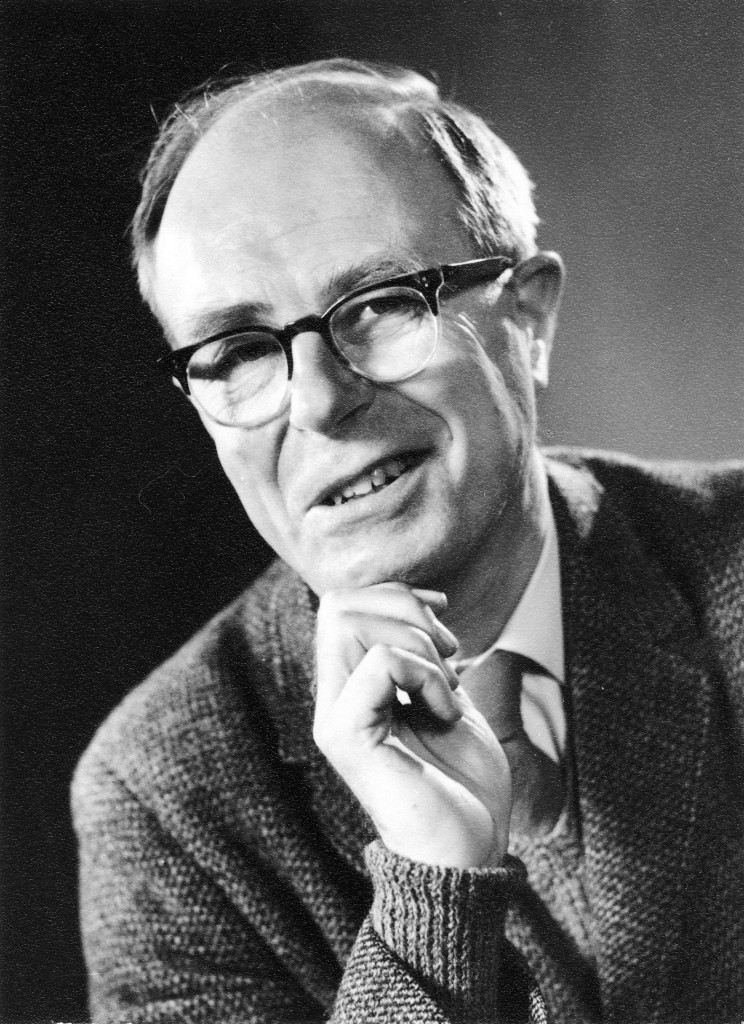