more people behind the story
Florence Burton was a special and pivotal person in the history of Dartington.

In 1945, when she was in her twenties, Florence answered a job advertisement for a secretary for the general office in the newly formed Art Department run by Peter Cox.

Florence had worked for the Brook Green Music Society with which Gustav Holst had been associated. Imogen Holst, Gustav’s only child and a teacher at Dartington, had the greatest respect for Florence and they became great friends.

During her time at Dartington she became the secretary to the new Playgoers’ Society and also ran ballet classes for girls.

In Peter Cox’s words, it was Florence’s, “capacity for selfless service to young people [that] made her many friends among the students” of the College of Arts and almost inevitably led to her becoming the college’s matron, taking up residence in a courtyard room (now named after her as part of Dartington Hall).

In 1975, Florence gave up this post and joined the central staff of The Dartington Hall Trust, based in the Elmhirst Centre, the one-time private house of the Elmhirst family.  She moved out of her courtyard apartment and into No 1 Tower Cottages, which is situated behind the Hall.

Florence was instrumental in providing a warm welcome to anyone that came into contact with her and, as Peter Cox described in the tribute he paid to her at her funeral in 1981:

“[She] created … an atmosphere of limitless service … I used to hear again and again how marvellous it was to ring our office … [she] seemed to bring to life those very values which Leonard and Dorothy [Elmhirst] had set out to establish when they launched their experiment here at Dartington.” 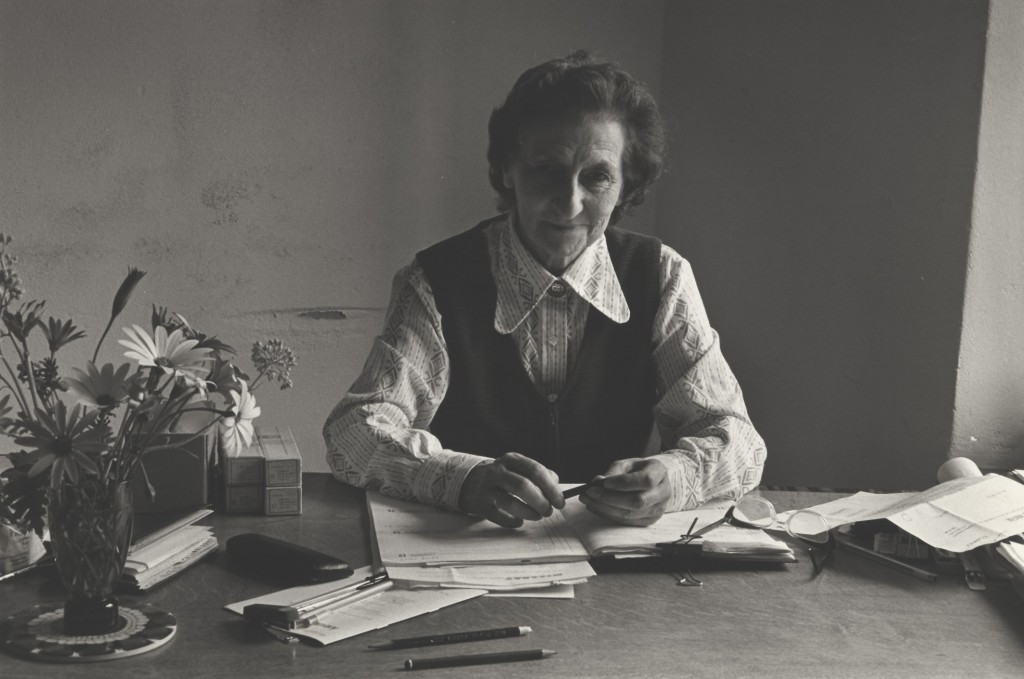