She became a well-known composer in her own right and her work is still internationally performed.  However at Dartington Imogen is best remembered as a vital, inspired teacher and a great champion of the amateur arts as well as a professional musician.  She was at Dartington from 1942-1951.

After she left Dartington in 1951, when she moved to Aldeburgh to join Benjamin Britten, she continued to correspond with the Elmhirsts until the end of her life.  She made her last visit to Dartington in 1981 when she attended Gennadi Rozdestvensky’s classes at the Summer School of Music. In an interview in 1976, she said of her reasons for leaving Dartington that:

“… you could live here for the rest of your life.  It seemed a kind of heaven on earth, and then thinking: no, because you are a musician, and you have to go on learning…”

A former student wrote of her:

“I have never met anyone like her before – she danced about in her muted cotton skirt and blouse, woolly cardigan, woven shoulder bag, with her sandy hair drawn tightly back in a small knob, her pale face animated with her humorous eyes.  I was completely captured by her unique, charismatic personality and it was the beginning of a love which all of us had for her ever after.” 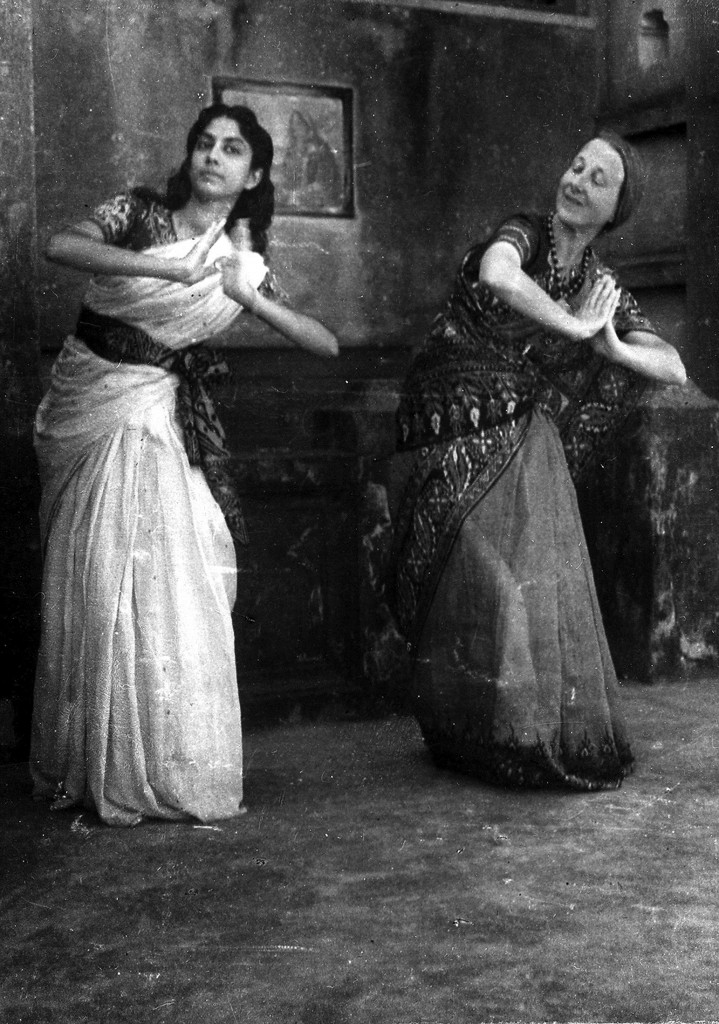