more people behind the story
For many years and for many people Robin was the fount of all knowledge concerning the history of Dartington Hall after Leonard and Dorothy Elmhirst bought the Dartington Hall estate in 1925.

Robin spent his early years in London, attending King Alfred’s School and later the Royal College of Music.  He first visited Dartington Hall in 1939 and returned here shortly after the end of World War II.  He had a variety of jobs in the early years: acting as Leonard’s political agent in his election to Devon County Council, barman at the White Hart Club and then taking charge of the many visitors to Dartington.

Robin had a bedroom in the East Wing before he moved to Foxhole (the senior department of Dartington Hall School).  At Foxhole he was a housefather for several years and also played the piano in many school recitals and musical productions.  There, and elsewhere, his considerable flair and skill as a jazz pianist was greatly enjoyed.

Later, with Victor Bonham-Carter, Robin set up the Records Office, which subsequently became the Dartington Hall Archives.  He had an instinctive eye for discerning which letters, photographs, documents, and sometimes mere scraps of paper, were worth retaining.

His cataloguing was meticulous and his skill, patience and depth of knowledge in this work proved invaluable to researchers and writers over many years.  Today, the results of Robin’s work are still very much appreciated by researchers from all over the world who consult Dartington’s archives, now kept at the Devon Records Office at Exeter.

For 25 years Robin edited ‘News of the Day’, Dartington’s weekly newssheet.  After 26 years as Dartington’s Records Officer Robin retired in 1984 but he continued for one day a week, as a consultant, until the week of his death in 1992. 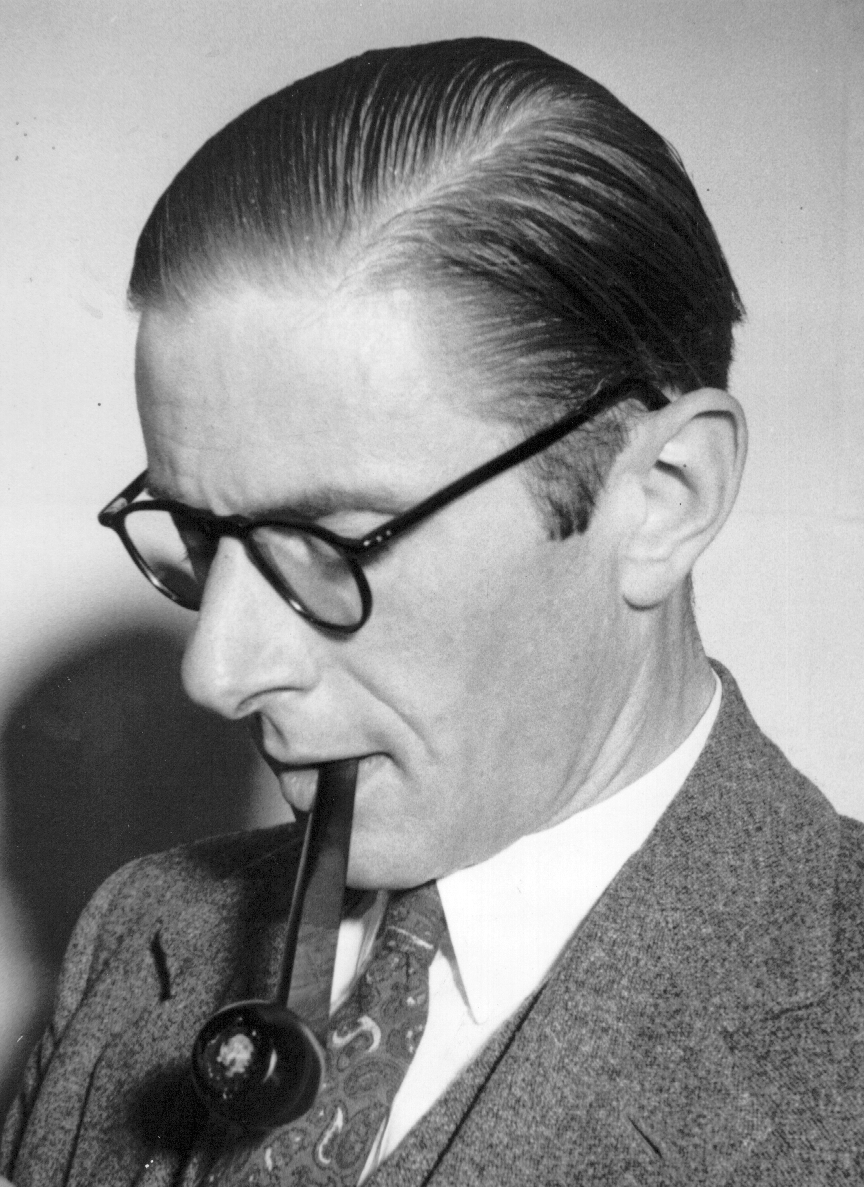