Roger Morel was responsible for pioneering the production of pasteurised apple juice in the UK during his time at Dartington.

He came here in 1926 and started the Orchards Department in 1928, developing soft fruits, vegetables and bulbs whilst living with his wife Paula at Shinner’s Bridge Farm (now part of The Shops at Dartington).  He started the Marley Fruit Farm in 1934 and Dartington Orchards Ltd with H L Garvin in 1941.

Three high pressure storage tanks were installed in 1936: the first in Britain. By 1938, although the apple juice was gaining a good reputation, the financial situation of the company was in crisis and discussions took place about the future of the Ciderhouse.

Marley Farm was purchased in 1934 for the purpose of establishing a fruit farm with Morel in sole charge.  New buildings there included cottages designed by Dartington architect, Robert Hening.  Although professional advice was sought, the conditions at the farm proved to be unsuitable for fruit farming and the venture was discontinued in 1947.

“Roger’s wife worked at Dartington in many guises, including as college Librarian.  This quote from a student at the time: I have a special memory of Paula Morel. During her long career at Dartington Paula did most of the hands-on jobs. At that time, she was the librarian. Instead of sending out letters for overdue books, she would choose an opportune moment, the morning after the Christmas party perhaps, swan into your room and retrieve the books from the shelf above your bed. “Don’t mind me, darlings”, she would say, “I’ve seen everything.” 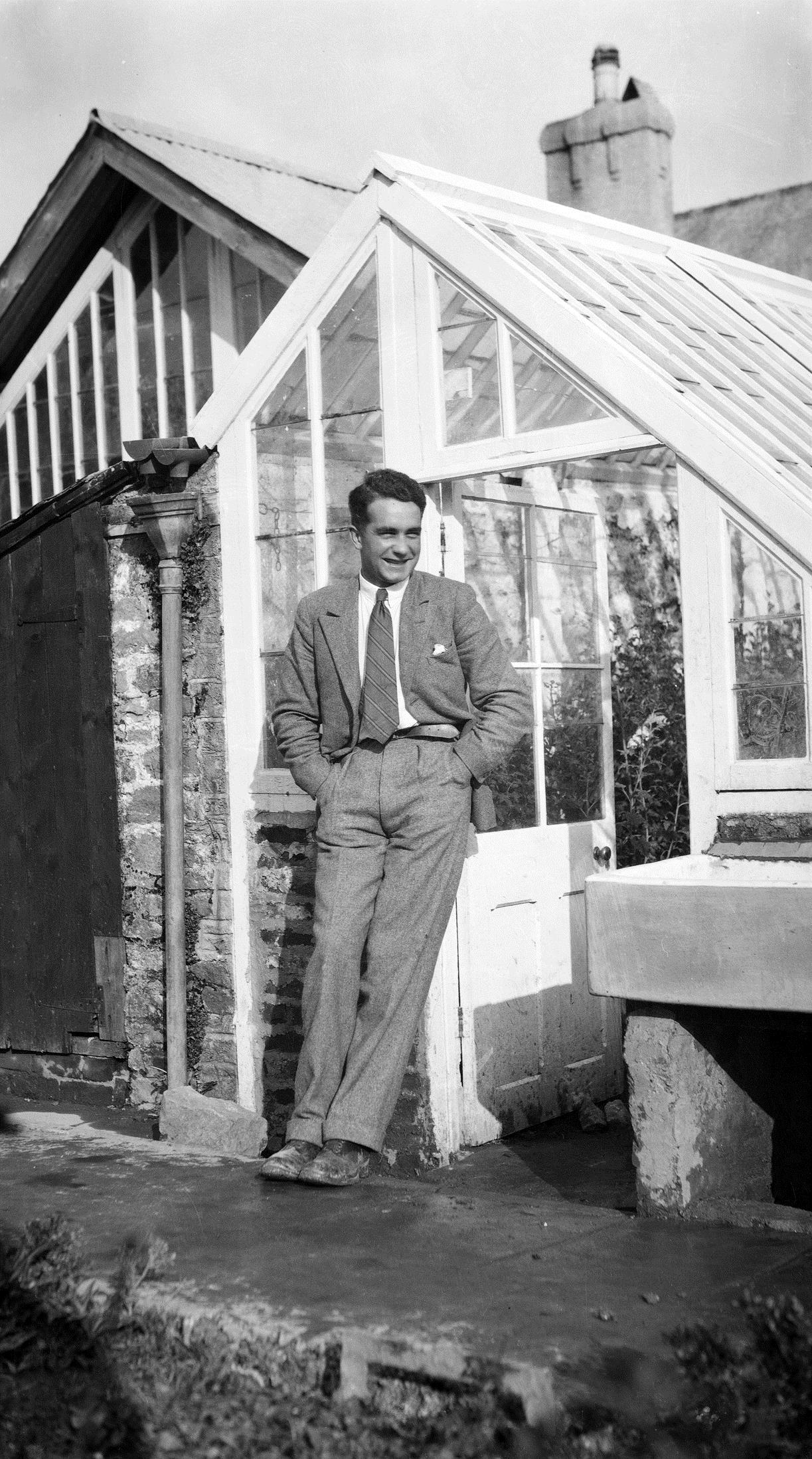