more people behind the story
At the age of 35 and with no experience as a schoolmaster, Royston was invited by the Dartington Hall Trustees to be Headmaster of Dartington Hall School.

It was, he said, ‘the chance of a lifetime’.  For the Trustees, most of the children and some of the staff the feeling was mutual. It was 1969 and the school was in good shape, but in many ways it had lost the will to be ‘progressive’. Innovation and individuality within and without the classroom had been replaced by a desire for good exam results and a disinclination to connect with either the rest of Dartington or the wider world.

When Royston moved from King’s College to Dartington he brought with him his small band of researchers who formed the Dartington Social Research Unit, which carried out many pioneering studies on issues concerning children and families.  DSRU has since left the Trust but, before it did so, was the first home of Research in Practice, now an internationally recognised programme of work supporting evidence-informed practice in children’s services. Since then Research in Practice for Adults has been formed, enabling Dartington to provide a strong and coherent service across both adults and children’s services throughout England and Wales.

Royston’s passion for education grew from his own experiences.  Brought up in a turbulent East End family, he failed the 11 plus exam but was invited to transfer to a grammar school at the age of 15.  From there he won a scholarship to Oxford but was refused entry due to having no Latin pass in his School Cert.  He subsequently was invited to enrol at Sidney Sussex College, Cambridge, achieved a starred first class degree and became a Fellow, later moving to King’s College.

Royston reinvigorated Dartington Hall School.  Small, quite young, boyish-looking and open-minded, he was in a good position to win the pupils’ confidence.  His charm, fluency and ideas impressed the Trustees.

At Dartington Royston endeavoured to put his principles into practice: to take education beyond the confines of the grammar school curriculum; to make it more flexible and able to provide for children with differing abilities, interests and back- grounds; to reintegrate the school into the local community; and to expose the somewhat sheltered and privileged pupils to the life of urban industrial and struggling rural communities.

Not all of Royston’s schemes succeeded and eventually lack of support brought about his departure from the school, but his four years there gave new heart and spirit to the place.  Looking back, the Royston years were the final echo of the school’s earliest desire for adventure and he is remembered with great fondness and admiration by many of those who were there with him.

On leaving Dartington, Royston devoted himself to writing and to the art gallery he established in Plymouth.  He died suddenly, in Greece, in 1982. 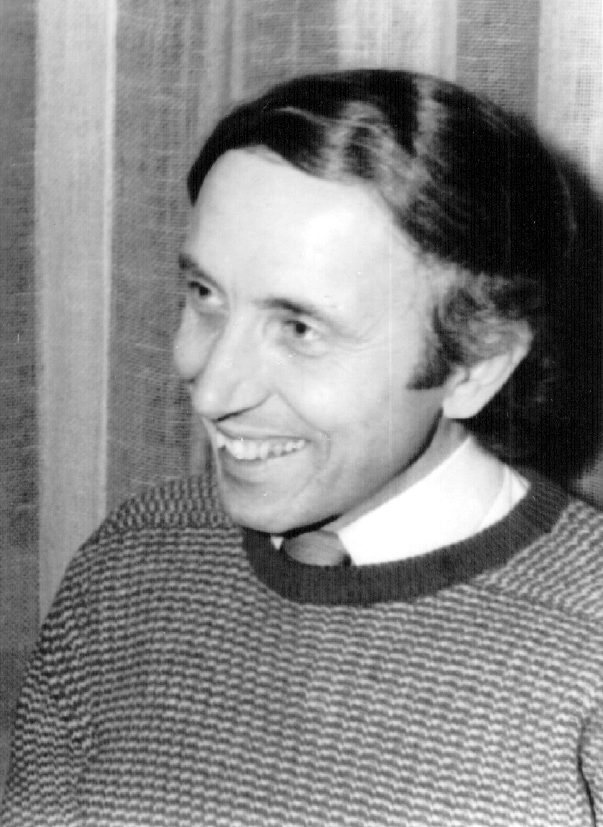